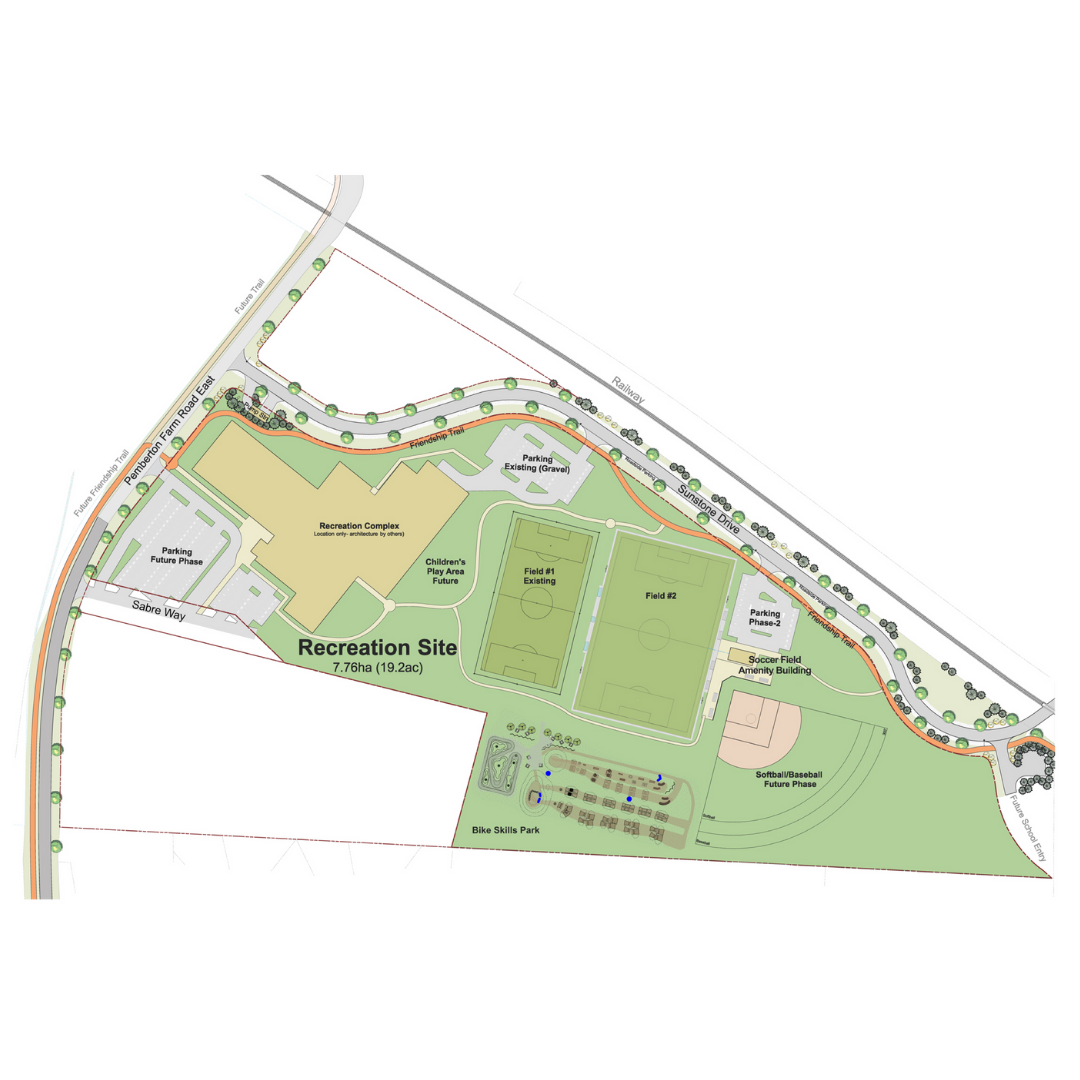 For years, the Pemberton community has dreamt of a place where local mountain bikers could practice and improve their skills.

And on Saturday, July 16, that dream will become a reality when the Pemberton Bike Skills Park officially opens in Den Duyf Park. The park’s features include an asphalt pump track, dirt jumps and several skill features.

The Village of Pemberton (VOP) is hosting an opening ceremony for the park from 10 a.m. to 12 p.m., which will include bike demos, live music and giveaways courtesy of project partners like the Pemberton Off Road Cycling Association (PORCA) and Chromag.

When the park finally opens on July 16, it will represent years of hard work and planning coming to fruition.

The first real step towards the park came in 2020, when VOP mayor and council voted to pursue a grant that would cover a large portion of the costs for the park. Approximately six months later, funding was received in the amount of $974,258, allocated to PORCA for the design and construction of the park.

While the original completion date for the park was set for June 1, 2022, the colder-than-usual weather this spring resulted in a slight delay in finishing the park.